Since I made the decision that mining Bitcoins wasn’t a viable option – it’s better to buy Bitcoins outright to hold or trade at a later date – I’ve found that Litecoin mining is still profitable.

In fact, I’ve been mining Litecoins for the last 2 weeks. It’s nothing to write home about. My nVidia GT 530 card (nearly 3 years old) using the CudaMiner software is hashing at the not so impressive speed of 25 KH/s. That gets me about 0.01 Litecoins per day. Actually less as I don’t leave the PC on 24/7. And, as I am using the PC during the day, the card doesn’t hash at full capacity. So I’m probably actually only mining between 0.005 and 0.009 Litecoins per day. At that rate, I’ll have earned 1 whole Litecoin in about 150 days!

So that wasn’t going to be the way to go. If you’ve looked into Litecoin mining yourself, you’ll know that a high-end, AMD-based video card is really what you need to min Litecoins (or any crypto-currency apart froM Bitcoin itself). And, if you’ve gone looking for one of those high-end video cards, you’ll have found that they’re sold out just about everywhere. It seems like everyone and their mother is jumping on the Litecoin wagon.

I managed to get the last R9 280X card on Amazon a little over a week ago and it arrived early last week. My plan had been to replace my aging GT 530 with the new card. Alas, nothing is ever simple.

The card is a monster, and while it just fits into my PC case, it won’t sit into the PCI-e socket as the end of the card rests on the USB socket box that’s mounted at the front of the case. I found that when I removed the front of the case and sellotaped/ducktaped it to the case chassis using spacers, I had just enough clearance to mount the AMD card.

The R9 280X (or here if you’re in the UK) requires power directly from the Power Supply Unit (PSU) rather than drawing power directly from the PCI-e socket. While the card comes with some power adapters, my PSU doesn’t have enough power connectors to use for this in the first place. Besides, the PSU is rated at 450 Watts which, from my online research, isn’t enough to power the R9 280X. At least not reliably.

So that meant hunting down a replacement PSU. I didn’t want to spend a huge amount of money on this and research led me to the Corsair CX600M PSU which is a modular unit (or here if you’re in the UK), the same size as my existing PSU and rated at 600 Watts, which should be more than enough. It’s also a Bronze certified PSU. Try as I might though, couldn’t find any local supplier for the unit. So it was back to Amazon. As I write this, the PSU hasn’t even been dispatched, so I guess that’s another week gone when I won’t be mining Litecoins in any meaningful way.

I don’t want to go to the expense of building a dedicated mining rig without testing the waters first.

If I do go the route of building a dedicated mining rig, here’s the one I’ll build:

Power Supply: Corsair Professional Series HX 750 Watt ATX/EPS Modular 80 PLUS Gold Certified PSU (here in the UK) – The heart of your Litecoin mining rig is the power supply. It has to be efficient and reliable, which is why I’ve chosen this 80 PLUS Gold unit from Corsair. It’s not cheap, but don’t skimp out here; your power supply will be feeding your video card (or cards) at full load 24/7, and you don’t want it drawing unnecessary wattage from the wall. I picked a 750W unit because 2 or more video cards might eventually be in the rig.

Motherboard: ASRock MB-970EX4 (Extreme4) Socket AM3+ – There’s no need for a feature-packed motherboard, and ASROCK has always been a reliable brand in this department. This mobo has gone up in price, probably because of the demand for it in mining rigs. It can take 3 video cards. Good alternatives are the ASUS M5A97 R2.0 AM3+ (UK) which can take 2 video cards and the Gigabyte GA-970A-D3 (UK). 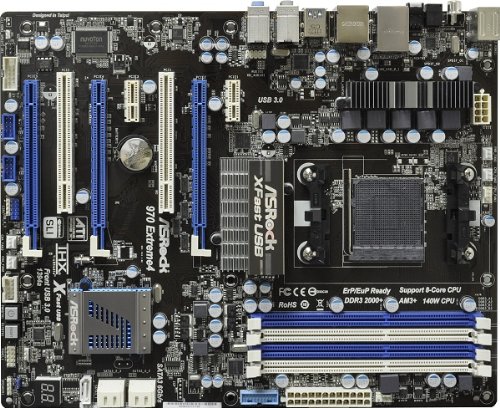 CPU: AMD Sempron 145 Single Core Processor (UK) – An ancient, underpowered CPU? Yep, because the only components crucial to success are the graphics card and power supply. All this machine needs to do is run Windows (or Linux) and execute a couple command-line-based pieces of software. It’s all we need, and for less than $30/£25 the price is right.

System Memory: 4GB Patriot Signature (UK) – The 4GB of RAM is here to satisfy Windows requirements more than anything else. With memory costs still high following the plant fire in China, there’s no need to indulge here.

Storage:
250GB Seagate Barracuda 7200RPM (UK) – We need a reliable storage medium, not necessarily a fast or spacious one. $40 for Seagate’s Barracuda will get the job done with plenty of room to spare.

Video Card: Sapphire Radeon R9 280X 3GB (UK) – Finally we arrive at the brains of the operation, our GPU. AMD’s 280X won’t be the first choice for early adopters – that would be the Radeon 7950, if you can find it. It’s widely acknowledged as being the most efficient Litecoin mining card — offering the absolute best performance to power consumption ratio, to the point where the card’s new and used prices have inflated by hundreds of dollars. But the 280X is a superb second choice since it’s actually available to purchase, and you’ll be left with a quality PC gaming card if you choose to abandon your quest.

Note: Stay away from XFX cards. 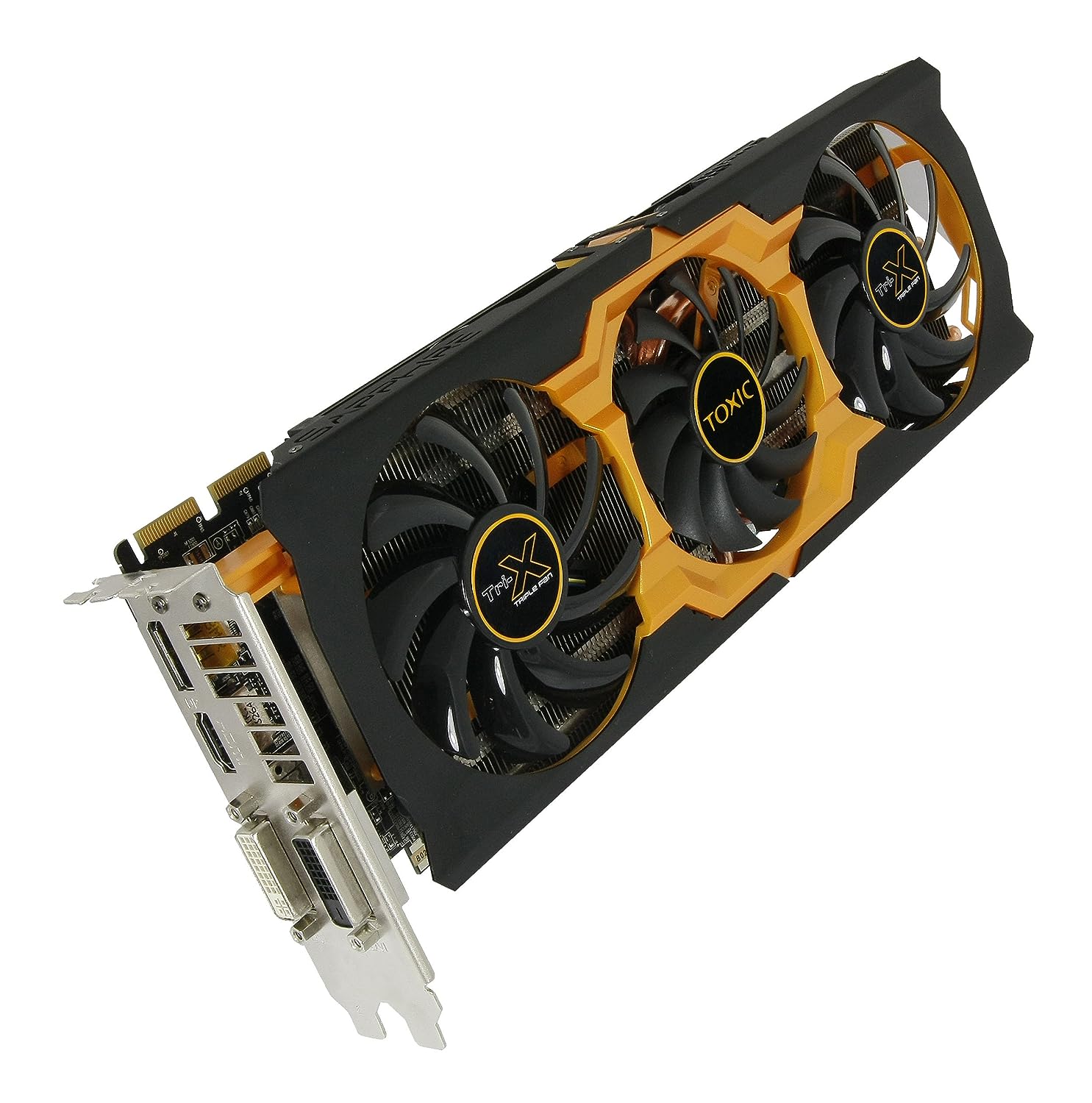 PC Case: Thermaltake VM30001W2Z (UK) – Your case for this build comes down to personal preference, really. Thermaltake’s is a no-frills case with good looks for a fair price. Any Mid Tower case with decent airflow will do the job.

Optional: Belkin N150 Micro Wireless USB Adapter (UK) – It’s better to go hard wired and use an Ethernet connection for a machine since losing connectivity in this environment amounts to losing money. But since my PC is in a different room to my router, this is a good wireless option.

Operating System: For familiarity and ease of use I’m going to use Windows 7 (XP can also be used), though Linux is perhaps the better option.

One thought on “Building A Litecoin Mining Rig”